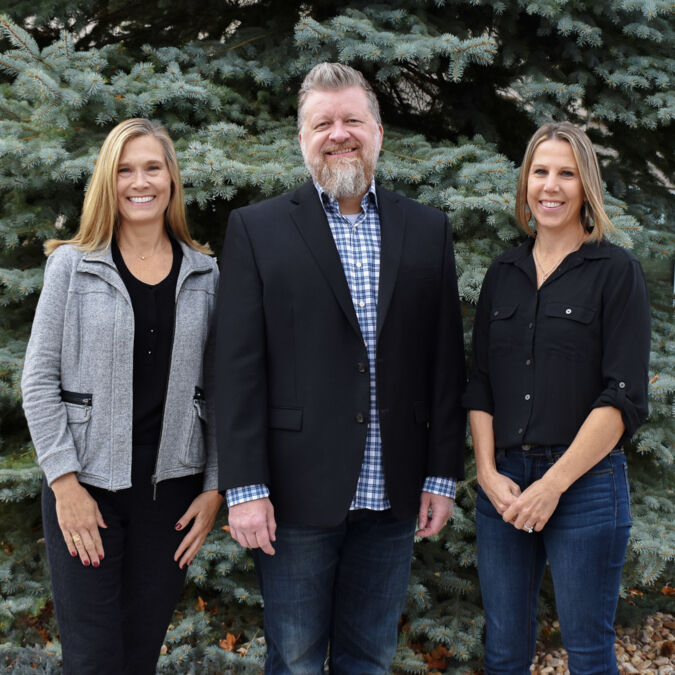 Consent to Contact
I consent to receive marketing content from Windermere Real Estate and licensed agents within. This includes, but is not limited to, relevant market reports, listing information, newsletters, and event info. Consent can be withdrawn at any time by clicking the "unsubscribe" link contained in any email.

Michael Zak is lifelong entrepreneur and 3rd generation Colorado native. With an early interest in real estate, architecture and design, Michael worked his way through college on fix & flips and rental properties. Following a BS in Marketing at the University of Colorado, Michael entered the real estate world as a broker and has been a Top Producing Realtor and Team Leader since 1997 with combined sales volume in excess of $200 million. After spending most of his early career at RE/MAX, where he was recognized in the Top 1% of Realtors nationwide, he also received the RE/MAX Hall of Fame & Platinum Club awards. Michael then ran one of the top producing offices for COhomefinder / 8z Real Estate and in March 2015  opened the first Windermere Real Estate franchise in Denver as Broker / Owner. Michael’s received the 5280 Five Star Award 2010-2017 and also holds the CRS, ePRO and CDPE designations. Michael’s clients appreciate the professional service and expertise he brings to each transaction, without high pressure sales techniques.

Michael and his wife Nancy have 2 boys and 2 girls from the ages of 13 to 22 and enjoy travel, from exploring Colorado to faraway beaches in the Caribbean or South Pacific! We also enjoy lots of sports - including playing and watching football, hockey, & volleyball.